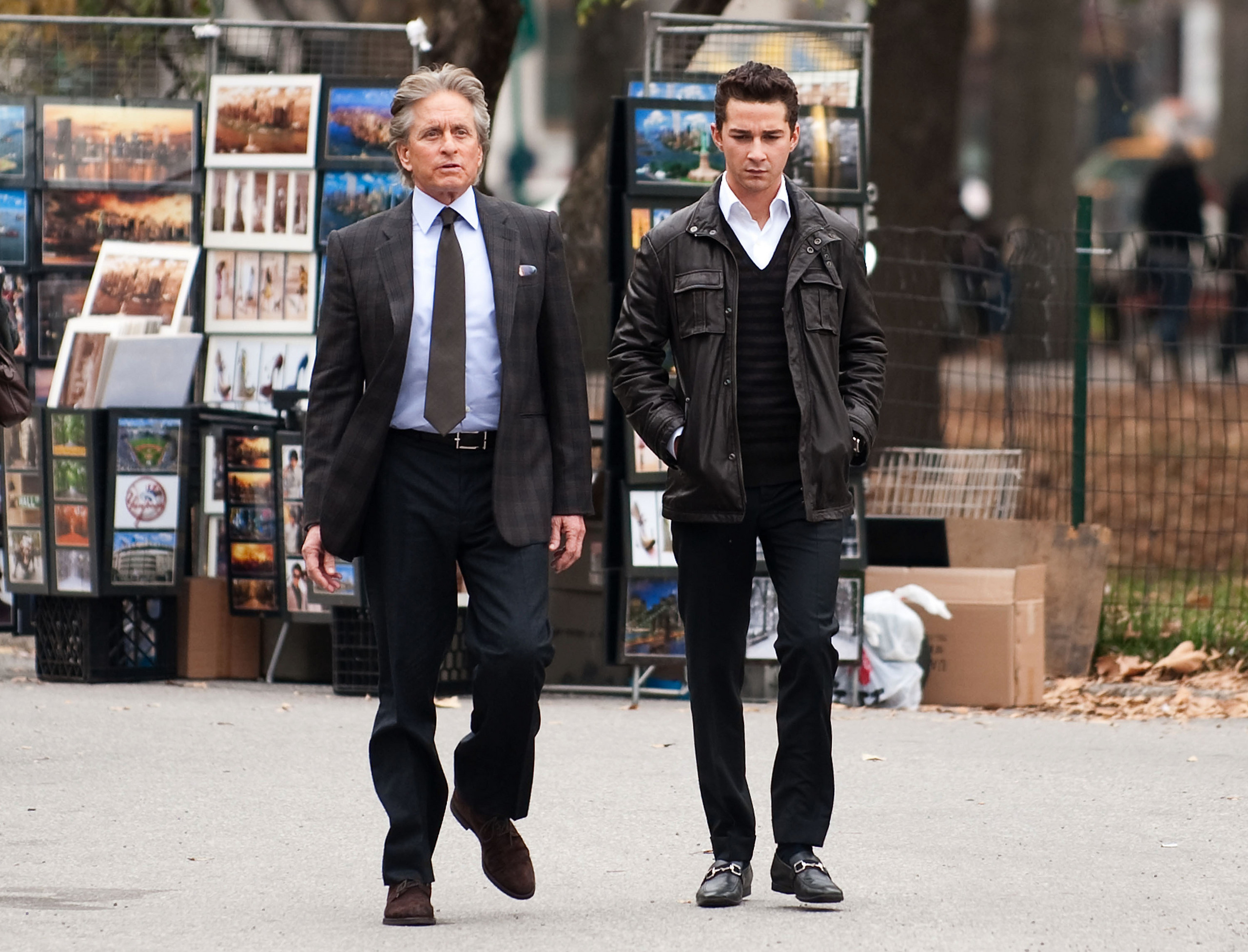 Learning about finances from movies

Learning about finances doesn’t need to be all about charts, numbers and complicated math. There are several finance movies that can be quite entertaining and, in the meanwhile, give you great insights on different aspects of financial education.

A young stockbroker hungry to get to the top finds in Gordon Gekko–a fictional character based on real people–the ideal mentor to pull him forward, no matter the costs. This movie doesn’t exactly bring up-to-date information. However, it shows the essence of how greed and low ethical standards can be destructive both to companies and people.

All around the world most corporations are, legally, a person. It is how economy and markets have developed through the last century or so. This movie goes deep in examining this organization model using several case studies.

“What the study illustrates is that in its behaviour, this type of ‘person’ typically acts like a dangerously destructive psychopath without conscience. Furthermore, we see the profound threat this psychopath has for our world and our future. But also what people with courage, intelligence and determination can do to stop it.” –  Kenneth Chisholm

This documentary shows how the seventh largest company in the US went bankrupt. Telling the story of people inside the company and of those affected by its fall, the movie gives some deep insights on how connections to banks and brokerages, alongside support from government, allowed this massive fraud to happen.

This documentary, by controversial director Michael Moore, is one of the greatest critiques to capitalism. Exploring the question that in capitalism the cost for each individual is too big to bear, he looks for answers in politicians and businessmen. In a world post 2008 crisis, what he finds are 14,000 jobs being lost everyday and a crumbling work force exposed to one of the hardest periods in history.

In this late sequel of the finance movies classic, Gordon Gekko is leaving jail and becoming a best-seller author. In him, the temptation of getting back in the money game is way too powerful. Once again, a greedy stockbroker set in motion a series of events that show how human behaviour influences financial decisions.

Economist Steven D. Levitt and journalist Stephen J. Dubner wrote the book that became this documentary. They examine people’s reaction to opportunities, including subjects as diverse as japanese sumo wrestling and crime reduction, and show how economics science explains a little bit of human nature.

One young advisor at a risk management company finds, late at night, that a financial disaster is coming. It’s the very beginning of the 2008 financial crisis. And, during the next few hours, it becomes clear to the company’s board of directors that they need to save themselves, even if it leads them to highly unethical decisions.

Of course that these finance movies are intended as entertainment rather than educational content. However, the lessons we can extract from them might be valuable to our lives. Here is a list with 25 finance movies (including some of the above)